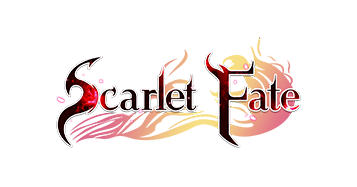 Scarlet Fate - Knights of Fantasy 2 is a F2P idle RPG featuring a large cast of lovely characters and fantastic stories. As a leader, you will have to make the best use of the characters to form a strong team and to defeat foes with wits! In Scarlet Fate, fight is not the only option—Here you could always enjoy happy moments with players around the world by teaming up or gathering in the Faction!
MiliGirls Fantasy
Official Website 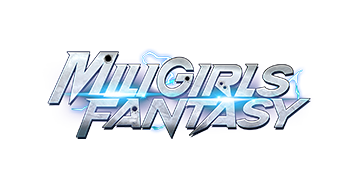 MiliGirls Fantasy is an action-packed tank simulation H5 game. As the Commander, you will be introduced to over 40 Military Princesses, each with their unique personality and skills. Win their loyalty, enhance their power, create unbreakable bonds, and enjoy fun moments together. Bask in the glory of battle and let yourself get immersed in this new dimension!
Evil Awakening
Official Website 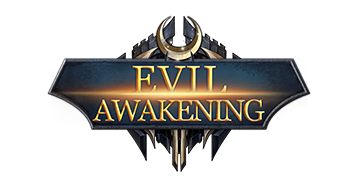 Evil Awakening is a free role-playing H5 game full of interesting heroes, beautiful locations and spectacular fights. You are transferred to a colorful world full of wonders and magic. Create a guild or play alone, hunt demons and climb to the top of the rankings. Travel huge dungeons that hide wonderful treasures and collect equipment! Improve acquired items to become even more powerful!
Dragon Awaken
Official Website 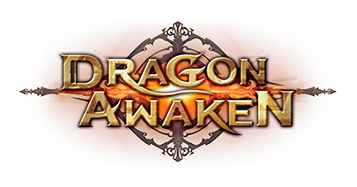 Dragon Awaken is a thrilling browser RPG with no downloads. In this dangerous fantasy world you are warrior destined to do great things. It is a semi-turn based game with multi-tier dynamic scenes. It has PVP, SIM and SLG features. Find the best strategy to upgrade your character and participate in lots of different dungeons: escape from the enemies, defeat the army, hunt your target....
Legend of Warships
Official Website 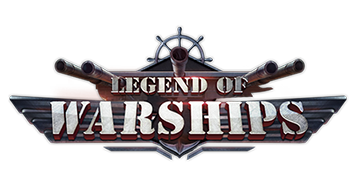 Legend of Warships is a classic war game combined with SLG features and card collection gameplay. In Legend of Warships, there is a big variety of replicas of warships from World War II, which reproduces historical scenes of that time and players can immerse themselves in the naval battles.
The game takes place in a fiction setting, in which a great naval war breaks out. Three military factions arise in order to regain world peace. Using their large fleets they will begin a war to regain peace.
In Legend of Warships, players will be trained to become the best navy commander building their own fleets for victory and freedom. From fast destroyers to destructive battleships, all ships are perfectly replicated from famous warships from World War II. And they are all available to be incorporated into the players’ own fleet!
Omega Zodiac
Official Website 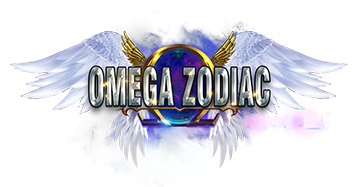 Omega Zodiac is an exciting ARPG that mixes Greek and Norse mythology. Players will play as the guardian of Goddess Athena, who fight against the evil with the power of 12 Sacred Sets. Players can power up themselves by characteristic systems like Sacred Set, Magic Circle, Goddess, Elf, War Shield and more. They can also interact with others by joining in the abundant PvP events or guilds.
Eternal Fury 2
Official Website

Eternal Fury 2 is a new MMO ARPG for Android mobile. With balanced PVP and PVE features, a robust weapon combination and a thrilling storyline with lots of side quests, The game feature 3D graphics, spectacular battle effects, upgradeable units, turn-based RPG action and endless quests to enjoy.
Players will take the role of a lost soul. He was attacked and injured, and now he can’t remember who he is and what’s his mission… but will still fight for justice until he regains his memory back and discovers the plot behind the havoc that has aroused in the kingdom. In this journey, players will not only live a fun experience improving their skills but will also be accompanied by powerful weapons, mercenaries, will be a part of a warriors’ Guild and can also find love.
Bomber Tank
Official Website 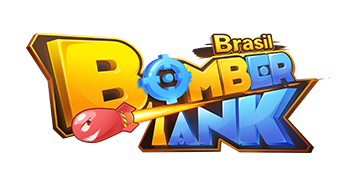 Bomber Tank is an online multiplayer shooter game for mobile, with cute style and hard-core PVP gameplay. Bomber Tank has the basic controls of a classic shooter game: angle + power, and challenging environmental factors like terrain, wind speed and direction. The game presents amazing upgrades, with items that will change randomly before the battle, to bring more tactics for PVP gameplay. The cute designs are friendly to all ages, with rich and varied fashion accessories. That and the lovely and cute pets and a real-time social system (guild, marriage, etc.), are all that make Bomber Tank a fun game. Players can enjoy tons of personalization options to make Bomber Tank their game.
Survivor Legacy
Official Website 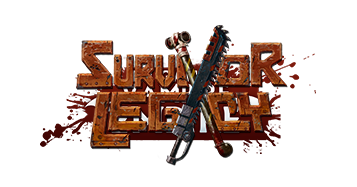 Survivor Legacy is placed in a zombie wasteland with a combination of survival and strategy gameplay. Players will need to use their wits, manage territories, recruit heroes, train team captains and become more powerful in order to protect humanity from the zombie hordes.
In Survivor Legacy, we will be able to play in a future where the player is enlisted to a space mission under the name 'Pioneer’ in order to find a new home for humanity to thrive. But suddenly, you are called back home to deal with an unexpected threat: a virus has spread through your home planet, civilization is crumbling, zombie hordes attack cities…
Eternal Fury H5
Official Website 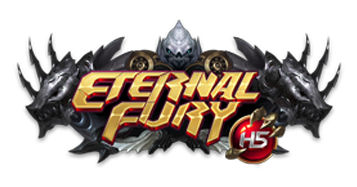 Eternal Fury is a free browser game running fully under HTML5, features 3D graphics, spectacular battle effects, upgradeable units, turn-based RPG action and endless quests to enjoy. Expand your territories, finish your quests, fight lots of battles, join a Guild and regain your lost memories. Make yourself the leader of a team filled with the most powerful heroes to lead your kingdom.
Bomb Me English
Official Website 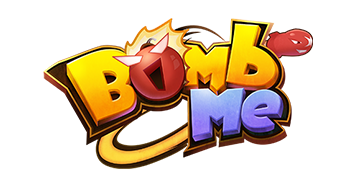 Bomb Me English is the first real-time, competitive shooter mobile game of its kind. The games offers offline and online modes, Bluetooth connectivity, and instant multiplayer action with players from across the globe. After the launch in China, USA, Hong Kong, Taiwan, Macau, Singapore, Vietnam, Malaysia, Brazil and Thailand, seems like there is no stopping for Bomb Me. It’s rare to encounter a game fitted for such a diverse audience.
Robot Tactics
Official Website 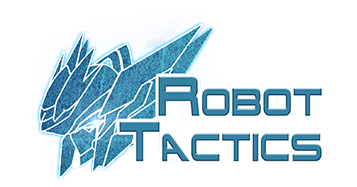 Robot Tactics is a Japanese-style Card and SLG game. It puts together several factors like RPG storyline, robot battles, card collection, equipment and social interaction with a unique turn-based strategy mechanic. Players will feel immersed in the game with its incredible battle modes and countless strategies. The open robot system to design the battle boards is just one of its many exclusive characteristics. Besides the interesting main plot and different sub-plots, players will be able to interact with other players from all over the world in PVP, cooperation tasks and full scale server war. Players will also find exquisite Japanese-style anime characters in the game. And the Character Voice has been added into the game to make the game itself more lively!
Bomb Me
Official Website

Bomb Me is a trajectory shooting mobile game, which is exclusive for Spanish-speaking players! In Bomb Me, players will need to master different shooting techniques to battle and will have the chance to make friends in real time. Find your enemy, aim your weapon and take your shot! Collect pets, get epic armor, and prepare to battle in your Bomb Me Kingdom adventure!
Legend Knight
Official Website 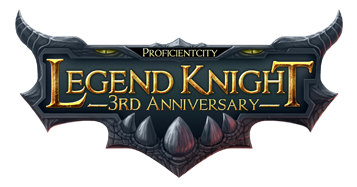 Legend Knight is a kind of RPG web-game, which has amazing turn-based battle system. The game will show you the strategic battle, the shocking game screen and an exciting magical story. After the war of god, dragon knights were dying. At the battle with demon, a knight sealed the demon in a lost land by his self-destruction, leaving his residual mind and dropping into deep sleep. He sealed himself in the abyss waiting for the rebirth of the Dream Woods. A thousand years later, it seemed like that the renascence of the land was coming. The knight got the second life but losing his power and memory. So, he started the journey about his past And present.
Stallion Race
Official Website 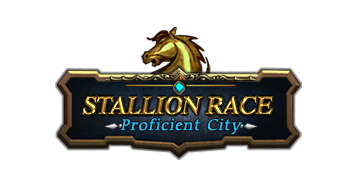 Stallion Race—A horse racing game that you will surely be crazy for. Here you may become a billionaire in one night and train the most powerful horses ever！Ever wanted to take the role as one of the best horse owners in the world? Stallion Race gives you the chance to live the competition and manage every single detail of the horse racing business. The adventure to become the best house owner started, and we know for sure it’s far from ending.

About Us
About Us
Management Team